10 Things I Learned from Watch..

Typically, making the transition to veganism requires you to spend more time in the kitchen. This might sound like a daunting task to some, but it doesn’t have to be — promise. Or, if you’re already a culinary pro who thinks that veganism will limit creativity in the kitchen, there’s also no need to worry: you’re about to get more creative with food than you’ve ever gotten in your life.

These cookbooks can help beginners ease the pain of concocting a real meal for the first time, as well as introduce advanced chefs to a whole new world of cuisine they’ve never experienced. Commence drooling in 3, 2, 1… 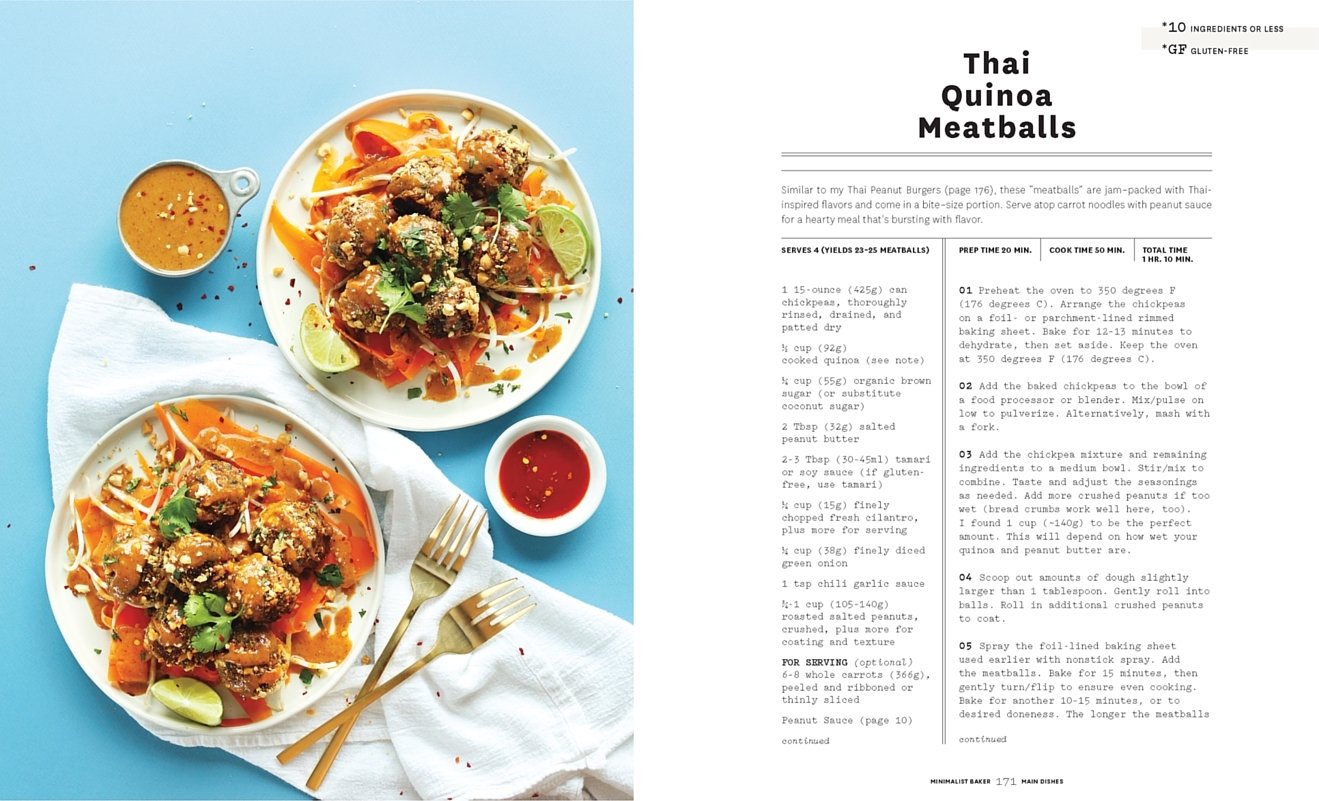 Personally, I’ve had a lot of trial and error in the kitchen on my transition to eating an exclusively plant-based diet, but one person’s recipes that have never failed me are from The Minimalist Baker. Dana Shultz started her blog back in 2012 and has been whipping up amazing creations ever since, and her cookbook contains 101 amazing dishes that range anywhere from double chocolate, gluten-free waffles to Thai quinoa meatballs. If you prefer to opt for a more digital route, she also has an ebook called 31 Meals, which provides you with a new dinner idea for every day of the month. Her ebook also includes a weekly grocery list for all your meals which, trust me, is a major key. 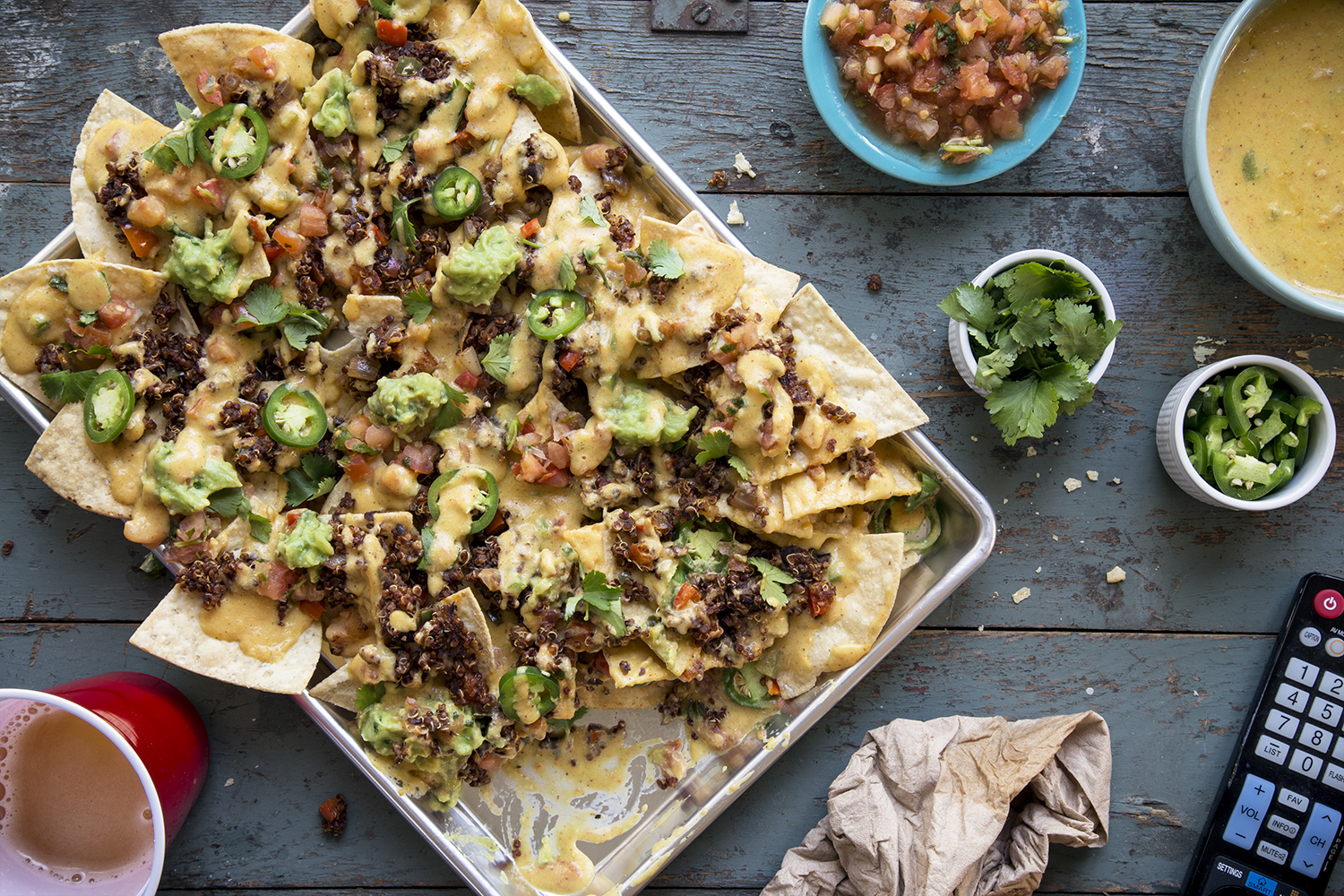 Based on this cookbook’s confident and aggressive title, it has to be good, right? Thug Kitchen sets out to break the stereotype of the stuffy, pretentious vegan with their comedic-yet-informative take on food preparation. Yes, the book is spattered with profanity, but the people over at Thug Kitchen are just really passionate about getting you to eat healthy, OK?

They throw down more than 100 awesome recipes in their book, including roasted beer and lime cauliflower tacos and sweet potato, squash, and black bean enchiladas. If you’re into the hilarious, extremely direct vibes that Thug Kitchen gives off, then consider also picking up their other two cookbooks: Thug Kitchen 101 and Thug Kitchen Party Grub.

Similar to The Minimalist Baker, Angela Liddon started her culinary journey on her blog, Oh She Glows, in 2008. After struggling with an eating disorder, Angela decided that it was time to take control of her relationship with food and treat her body the way it deserved to be treated. Throughout her healing process, she discovered a passion for energizing, plant-based food, along with food photography. Her beautiful cookbook includes more than 100 recipes that have even won over her fast-food, soda-loving husband. Of course, just like the other successful cookbooks on this list, this one has a sequel: Oh She Glows Everyday.

4. But I Could Never Go Vegan! 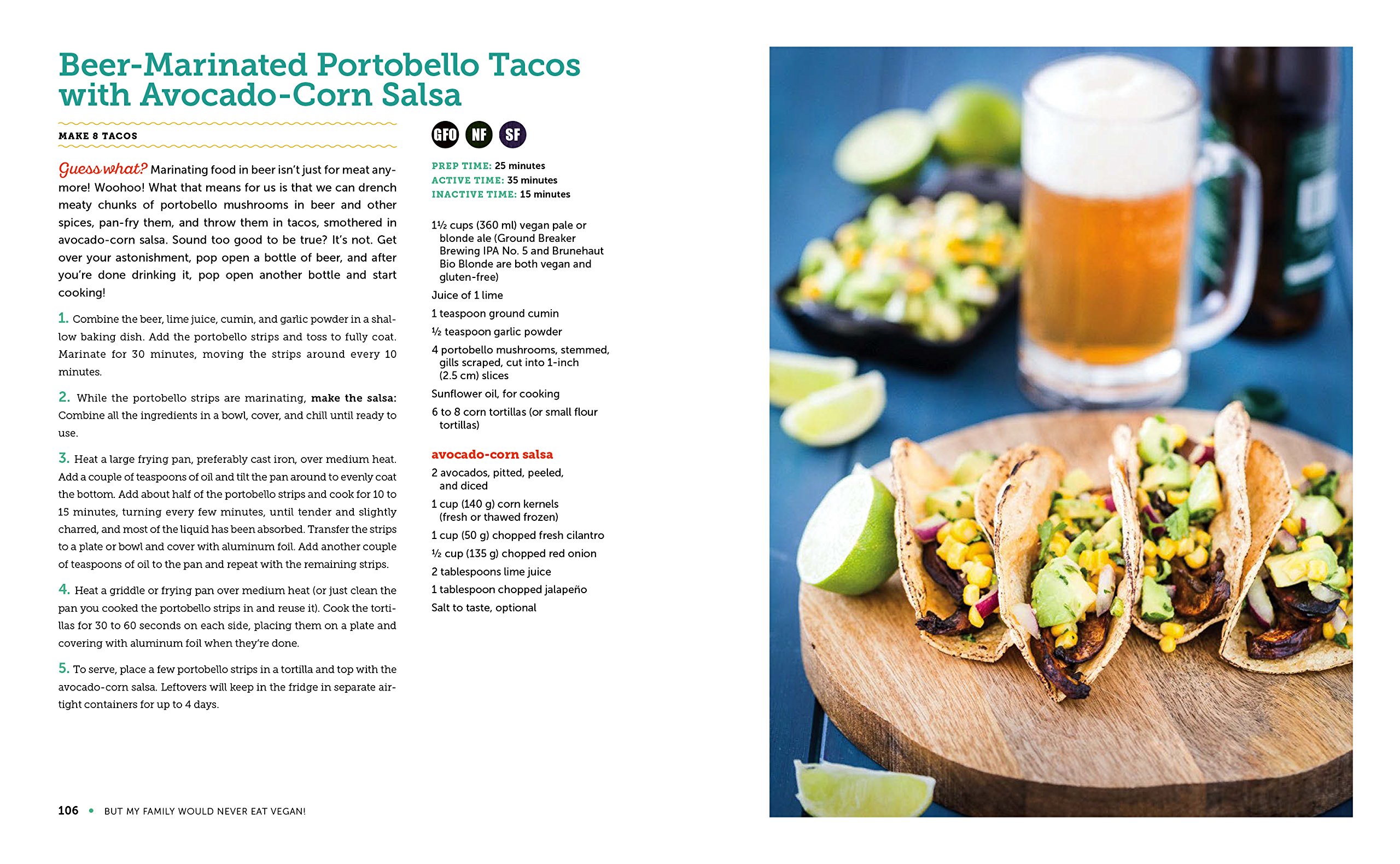 This cookbook’s slogan is 125 recipes, zero excuses for a reason. Author Kristy Turner has a response for every doubtful statement and question you might have about embarking on a vegan diet, from “All those special ingredients are way more expensive.” to “I could never give up cheese!” Her solutions include recipes like homemade tofu sour cream, tempeh bacon mac ‘n’ cheese with pecan parmesan, and caramel apple-stuffed french toast. But wait, there’s more! Her second cookbook, But My Family Would Never Eat Vegan!, is filled with dishes that are sure to please any picky eater.

Chef Chloe Coscarelli is famously known for her insanely delicious, fast-casual, vegan restaurant chain, by. CHLOE. When my best friend visited New York City last summer, she was lucky enough to eat there and was so obsessed with the food that she actually took the menu home with her, hoping to be able to recreate a few of the dishes. That’s how bomb the food is. Her cookbook is filled with fun, delicious reimaginings of popular dishes from around the world. Chloe also has two other cookbooks out that are just as scrumptious: Chloe’s Vegan Italian Kitchen and Chloe’s Vegan Desserts.

There’s so many inspiring recipes and advice within the pages of these cookbooks, how could you not want to try at least a few out?

Meet Ralphie, a former veal calf at Woodstock Farm Sanctuary who was rescued from a dairy farm. Support him by clicking here. To find an animal sanctuary near you, click here.
INSTAGRAM
FOLLOW US!